It is fair to say that most global companies were not prepared for war in Europe and the economic sanctions imposed on Russia for its invasion of Ukraine. But since the war began, oil giants Shell, BP, and Exxon have chosen to walk away from their multi-billion-dollar investments in the Russian energy industry. Ford, BMW, and Volvo have stopped shipping cars to or manufacturing in Russia. Boeing and Airbus will no longer sell replacement parts to Russian airlines, and Maersk refuses to ship goods into or out of Russia. All told, more than 600 global companies have voluntarily curtailed operations in Russia beyond what is required by international sanctions, according to the Yale School of Management.

The decisions have been made in part for practical reasons. But most of these decisions reflect the seriousness of the conflict, the egregious behavior of Russian President Vladimir Putin, and a deep understanding that business has a key role to play in bringing this conflict to an end.

There are two notable implications of these actions. First, multinational corporations often find themselves in the crosshairs between the desire to do business in lucrative markets and expectations to be a force for good. Many global companies have been reluctant to make public statements or alter operations due to human rights abuses in China, state-sponsored assassination by Saudi Arabia, corruption in Central Asia, or labor abuses and environmental degradation in many countries. But in Russia, numerous companies now have stepped up to suggest that people and peace are more important than profits.

Second, since the end of the Cold War, there has been a widespread assumption that globalization would be embraced around the world and that risks were minimal from country to country. My 2014 book suggested that Europe’s business environment was, in fact, becoming more similar. But the last several years have clearly shown that this is no longer the case. The tariff wars of the Trump administration, the impact of the COVID pandemic on global supply chains, challenges posed by state capitalism, and the under-estimation of business risk in Russia and Eastern Europe may now be enough to give corporate boardrooms pause to reconsider their firms’ global operations and strategies. With the heady optimism that globalization stirred in the 1990s now quickly fading, the coming years will be a fascinating time to see how global companies re-calibrate country risk. 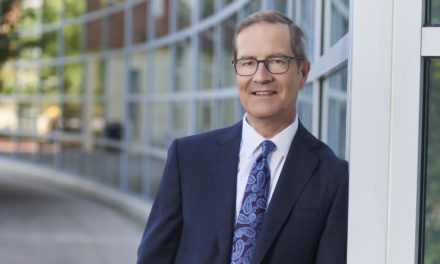 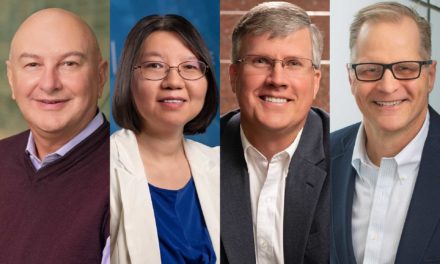