What does inflation reveal about consumer preferences?

David H. McKinley Professor of Business Administration and chair of the Department of Marketing The last several years have seen enormous fluctuations in the financial well-being of many Americans. Reaction to inflationary pressure has resulted in belt tightening by many.

Through past research, we know that when consumers face decreasing budgets (of time, space, and money), they engage in a prioritization process when calculating where to spend their money and considering what is most important to them. Rather than backsliding on product quality within the same consumption category (e.g., from steak to hamburger or from fine wine to boxed wine), the typical consumer cuts out entire categories of consumption (e.g., they give up red meat entirely or they give up wine).

The loss in product quality is so psychologically costly that they would rather not consume items in the category than sacrifice quality. We also know that when consumers’ budgets are fully restored to pre-contraction levels, some categories of consumption that were cut during the budget contraction don’t return to the shopping basket (i.e., we decide we really don’t like wine that much). This is known as the preference refinement effect.

For firms, it becomes critically important that their products/brands don’t end up being cut out of consumers’ shopping baskets during the budget contraction period.

In a new project, Gretchen Ross, who earned her doctorate from Penn State in 2020 and now serves as an assistant professor at Texas Christian University, Kurt Carlson, professor of marketing at William & Mary, and I are examining consumer spending patterns to see if price increases caused by inflation operate in the same way that budget contractions do. They are, after all, effectively the same when we consider consumer purchasing power.

Recent findings suggest that the same prioritization process occurs when prices increase and consumers engage in the same pattern of category cuts as a result. However, when the total budget is restored to precontraction levels through an increase in income (holding product prices constant at the heightened inflation-based level), consumers not only fully return all categories of consumption to their shopping basket, but they may even expand the number of categories in which they are spending.

Preliminary evidence suggests this is fueled by a desire to overcome a sense of deprivation and desire to indulge when the budget is restored through increased income. Regardless of the reason, though consumers may be tightening their belts during periods of inflation, their refined preferences do not seem to hold when income increases. 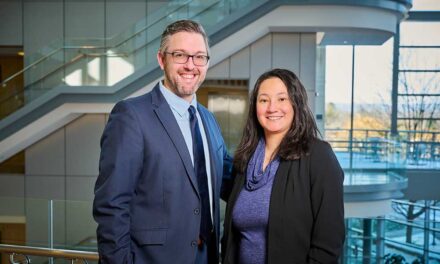