He was awarded a Lifetime Achievement Award, as well as third place in the Hugh G. Wales Faculty Advisor of the Year.

“The Lifetime Achievement Award means longevity and that the students coming through the organization are learning something and doing well outside the group,” Carter says. It recognizes how individuals within the AMA community see the Penn State chapter of AMA and the contributions the organization is making, as well as the contributions the students are making to the marketing community.

“I’m most proud of receiving a Faculty Advisor of the Year award,” he continues. “It’s all about the students, allowing them to learn through trying different things. The time I spend with them is important, as is allowing them to manage the organization and let them lead.”

Under Carter’s leadership, the Penn State AMA chapter has consistently been considered one of the elite student chapters in the world. This year, PSAMA was one of just two chapters named a Platinum Circle Chapter. It was named International Chapter of the Year in 2021. 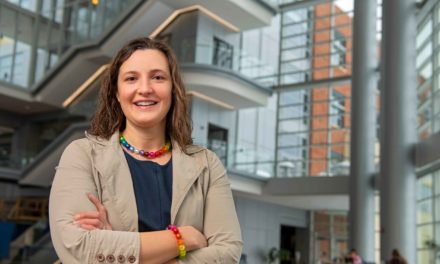