The campaign, which ended on June 30, focused on the three key imperatives of a 21st-century public university: keeping the doors to higher education open to hardworking students regardless of their heritage or financial background; creating transformative experiences that go beyond the classroom; and impacting the world by serving communities and fueling discovery, innovation, and entrepreneurship.

Michelle Houser, senior director of development and alumni relations, says it was inspiring to see members of the Smeal community come together to support the students, faculty, and programs that make Penn State Smeal one of the nation’s leading public business schools.

“When our alumni and friends invest in Smeal, they’re giving our students access to outstanding researchers and educators. They’re helping to ensure our students leave Penn State prepared to lead fulfilling lives and make their own significant mark on the world,” she says. “Every gift, regardless of the amount, helps make this possible.

“We cannot thank the Smeal community enough for the myriad ways they stepped forward over the last six years to create a greater Penn State for Smeal students and faculty.”

More details about Smeal’s achievements in the “Greater Penn State” campaign will be published in Smeal’s annual report later this year. 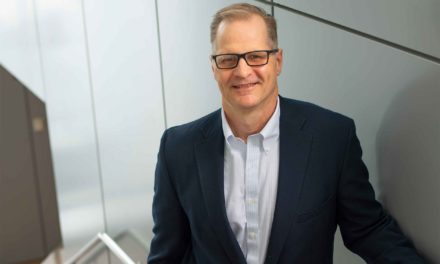